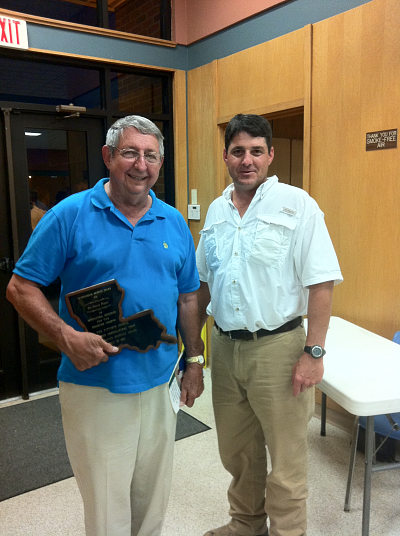 On Wednesday, July 27th, the 50th Annual Sugarcane Appreciation Banquet was held at the St. James School Board’s Public Relations Building in Lutcher, LA. There were 183 researchers, sugarcane growers, and sugar industry supporters who attended this year’s supper. This annual event was established in 1961 by retired District and St. James Parish County Agent, Kermit Coulon and sugarcane grower, Mr. Jimmy Graugnard. The Appreciation Supper is held annually to thank researchers from the LSU AgCenter, USDA, American Sugarcane League and other leaders in the Louisiana Sugar Industry who devote their lives to ensure the continued success of the St. James Parish and Louisiana Sugarcane Industry. Each year at the banquet, someone who has contributed to the success of the St. James sugar industry is recognized as the Outstanding Service Award Recipient.

Dr. Calvin Viator, was selected as the 50th Outstanding Service Award Recipient. Dr. Viator grew up on Bayou Teche and graduated from Franklin High School. He received his B.S. degree from USL in Lafayette in Mathematics and Science Education. He continued his studies at LSU and received both his Masters and PhD degrees in Plant Pathology. For 30 years he educated many agricultural students who attended Nicholls State University. As a full professor in the Department of Biological Sciences, Dr. Viator taught Biology, Plant Pathology and Weed Science.

A very well respected Louisiana sugarcane industry leader, Dr. Viator has worked with sugarcane growers and researchers for over 50 years. In 1959, he began working as an agricultural crop consultant on Bayou Teche. He moved to Thibodaux in 1966 where he expanded his services to sugarcane growers in the Bayou Lafourche and River Region. Dr. Calvin Viator and his staff of four still actively consults not only in St. James parish but in the entire sugar industry.

Dr. Viator is a charter member and charter President of the Louisiana Agricultural Consultants Association. For 20 years he served as either or both President and Secretary-Treasurer of this organization. He is also a member of the National Alliance of Independent Crop Consultants and in 2002 was named “Consultant of the Year”.
Dr. Viator is a member of the American Society of Sugarcane Technologists, the American Sugarcane League, Louisiana Farm Bureau, and Louisiana Soybean Association. In 2006 he was honored by the Louisiana Sugarcane Festival as King Sucrose LXV (65). 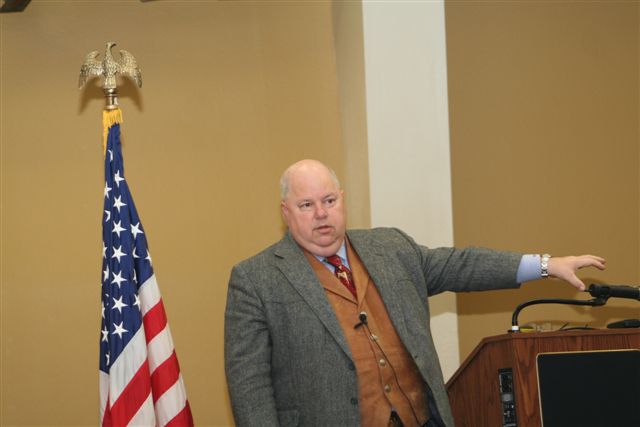 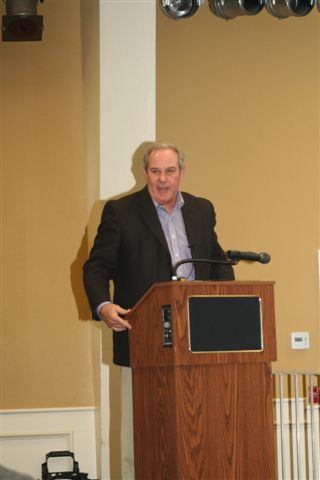 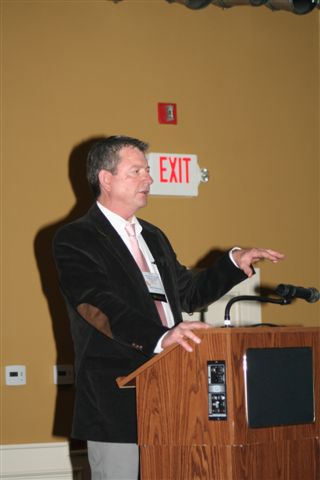 Bobby Simoneaux of the LDAF gives an update on decisions being made in our nation’s capital. 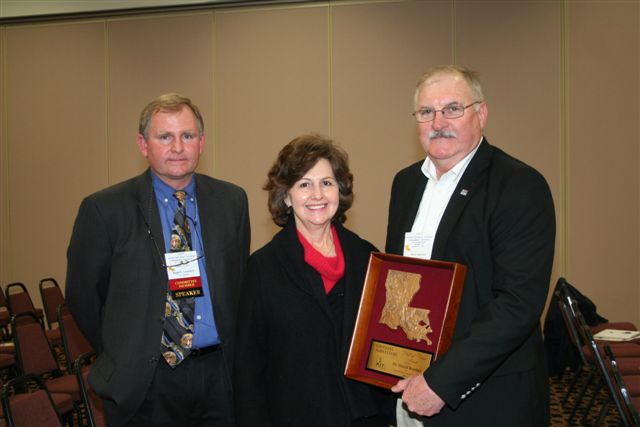 Dr. Rogers Leonard presented the 2011 Louisiana Agricultural Hall of Fame Award to Dr. David J. Boethel. Dr. Boethel’s wife, Ms. Betty was at his side. Dr. Boethel has recently retired from his position of Vice-Chancellor of the LSU AgCenter and Director of the Louisiana Cooperative Extension Service and will soon return to his home in Texas to run a cattle ranch. 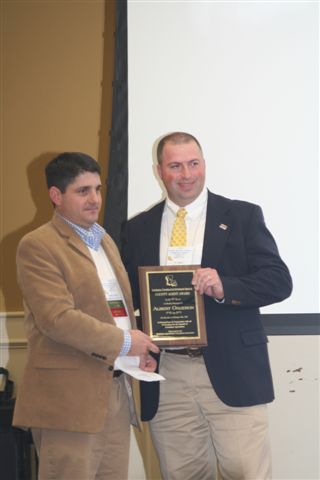 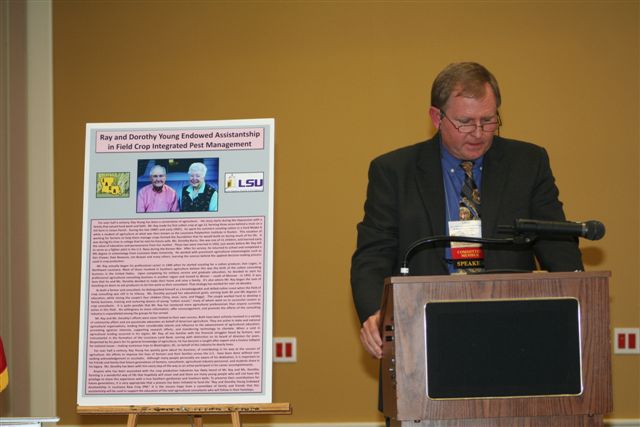 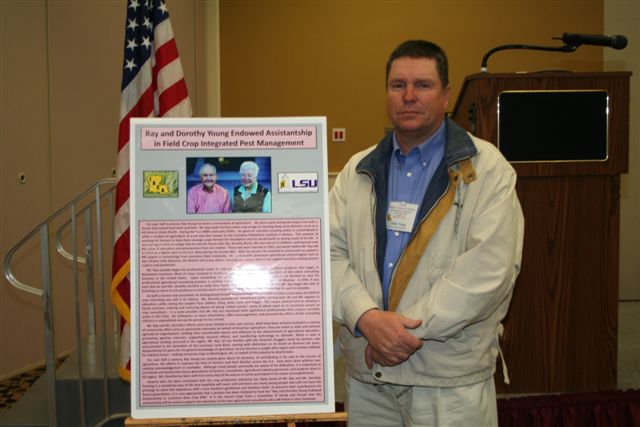 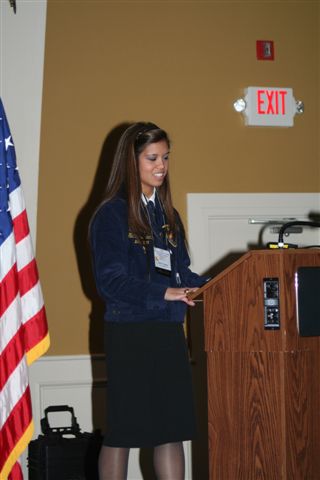 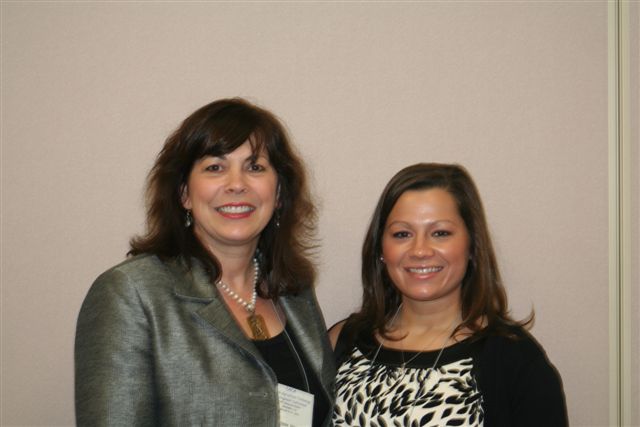